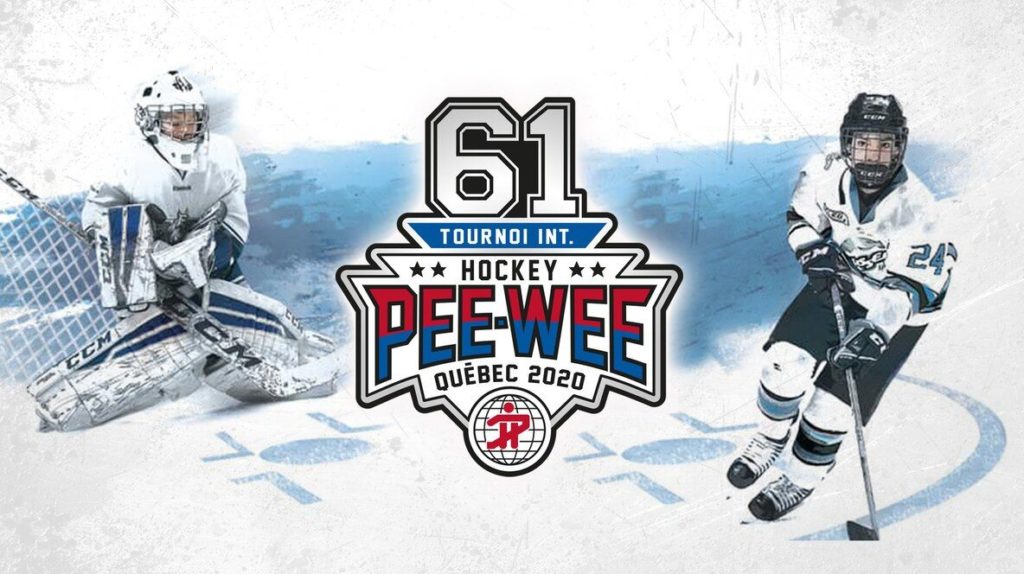 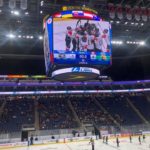 The Quebec International Pee-Wee Hockey Tournament is the most prestigious minor hockey tournament in the world. It takes place in the beautiful city of Quebec, at the Videotron Center and the Pavillon de la Jeunesse, and allows teams from all over the world to enjoy an unforgettable experience each year.

Teams all have the chance to play their first game at the Videotron Center. If they lose, they continue their journey in the «2nd Chance» tournament which takes place at the Pavillon de la Jeunesse. Those who went to the end participated in the final at the Videotron Center in front of an enthusiastic crowd. 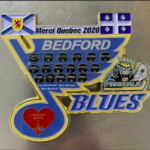 Collections and pin trading are true traditions of the Tournament! Several teams have one made in their own image and give it as a gift to the opposing team during their games. The players, and even some adults, have fun trading them and doing everything to get the most beautiful pin. 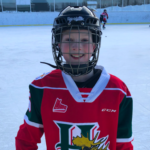 Xander Boutilier plays for Sackville Flyers and went to the tournament representing the Halifax Mooseheads. The Jr Mooseheads made it to the quarterfinals and lost a tough game 5-3.

Xander personally had a strong tournament and finished tied for second in points, with 7, out of the 26 teams in their division. 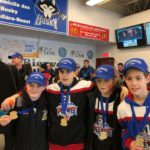 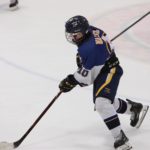 Ryan Walsh plays for the Bedford Blues PeeWee AAA, who played in the AAA division of the tournament. Ryan and the team played a strong tournament making it all the way to the quarter-final. 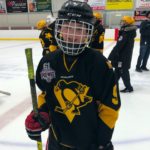 Connor MacPhee plays for the Cole Harbour PeeWee AA in the A2 division. Connor’s week was highlighted by the opportunity to play in a game with the Pittsburgh Jr Penguins! 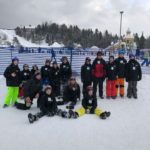 In addition to the on ice action, jam-packed pin trading, indoor amusement park, days at Val Cartier, and some long bus rides made for memories of a lifetime.

We congratulate all of the East Coast Varsity Students on this amazing experience and accomplishment of memories that will last a lifetime!

Here are some additional pictures of the teams: 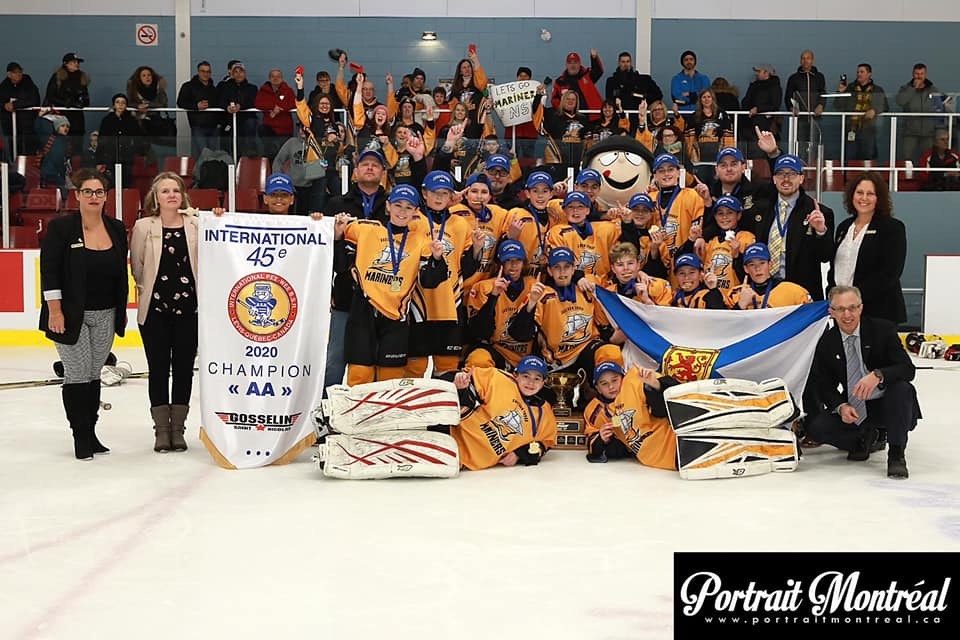 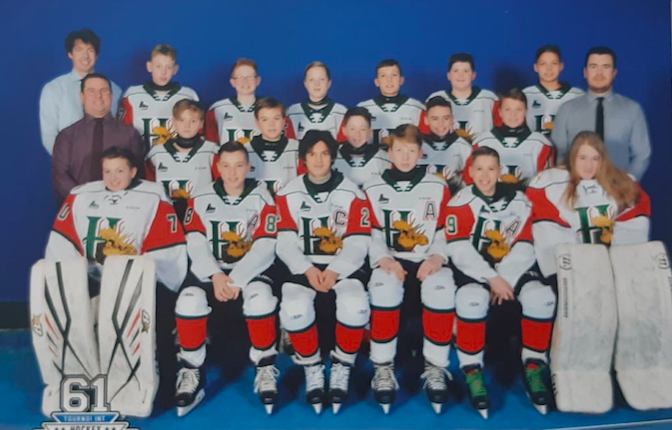 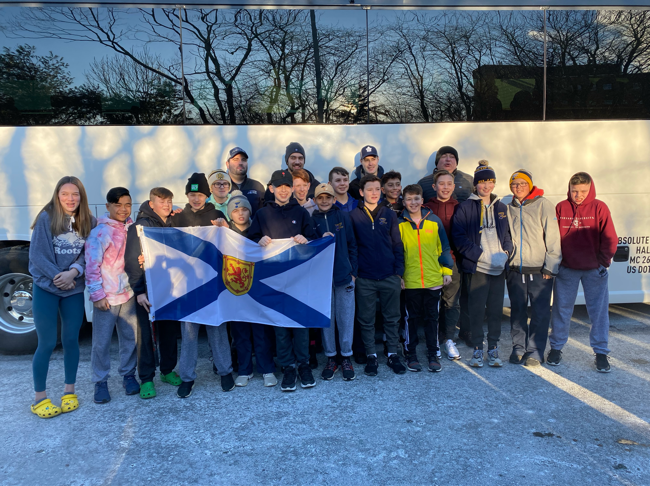 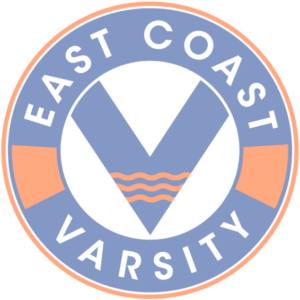 HAPPY TO HEAR FROM YOU